Bernie is back! If you’re a Bernie supporter, here are some great Bernie Sanders 2020 shirts for his presidential run. You can wear these great Bernie 2020 shirts to help the campaign, to show your love for Bernie, and to piss off some Conservatives.

Remember during the last election Bernie love was even show by a little bird that landed during his speech? Here is a cute campaign shirt for Bernie to commemorate that moment in history.

Senator Bernie Sanders has one of the most noticeable hairlines, besides the fake hairline of Trump. Here’s a fun hippy style shirt with 2020 in the eyes of Bernie!

Similar to the last tee shirt, this is the HINDSIGHT 2020 slogan that has been spreading about this election. Maybe Bernie should have been in the race instead of Hillary to beat Donald Trump.

I Am the Radical Left Shirt

The day that Bernie Sanders announced he is running for president of the United States in 2020, #iamtheradicalleft began trending. If you consider yourself a part of the “radical left” then this is a great t-shirt for you.

This one has a picture of the man, the myth, the Bern. Are you ready to Feel the Bern in 2020? This shirt with flames shows the energy behind this campaign for the presidency.

Again with that beautiful hairline and glasses silhouette! This time with the American flag in the background of it. This is a little reminiscent of The People Vs Larry Flynt. 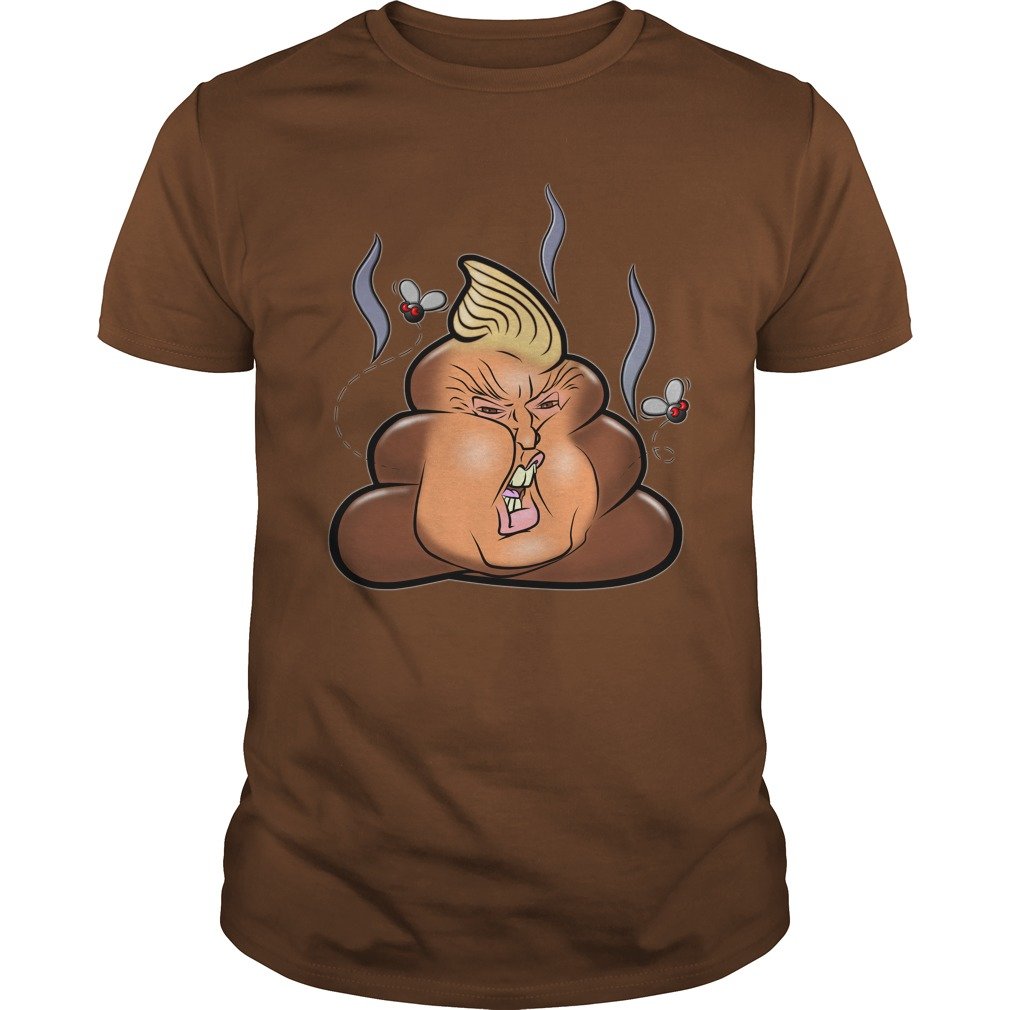